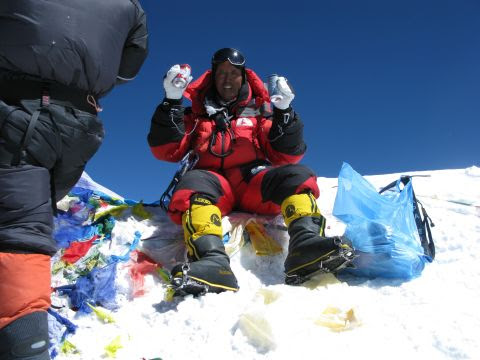 MOUNT EVEREST BASE CAMP ― Apa Sherpa just broke his own world’s record by summiting Mount Everest for the 20th time at 8:34 a.m. Saturday.

Apa’s goal in climbing this year was to help efforts to increase educational opportunities in the Khumbu Region, which includes the areas around Mount Everest.

In a statement he prepared in anticipation of reaching the summit, he said, “I am thankful to have been able to climb Mount Everest for the 20th time. I climbed this year to raise awareness about the Apa Sherpa foundation, which is dedicated to increasing educational opportunities for people in the Himalayan Region. I also climbed to bring attention to the damage done to the Himalayas because of global climate change.”

The Apa Sherpa Foundation was recently organized as a nonprofit organization to help Apa extend the educational opportunities that his children have to his fellow Sherpa in the Khumbu. For more information, go to http://www.apasherpafoundation.org/.

Apa would also like to thank his sponsors that made this new world record possible:

Posted by Bohemian Brewery - Salt Lake City at 8:12 AM No comments: 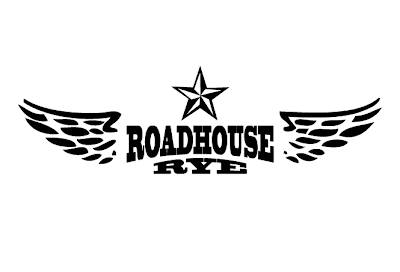 Bobby Jackson the head brewer here at Bohemian Brewery has just released his newest brew.... Roadhouse Rye. While he really wanted this to be a odd tribute to the late Patrick Swayze and his ass kicking movie Roadhouse. We'll let you be the judge of what it make you think of when drinking it. It is kick ass! 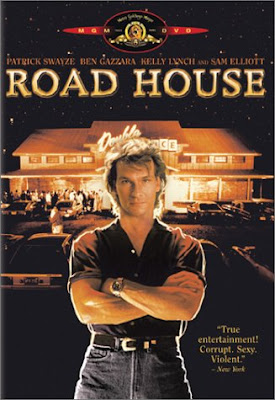 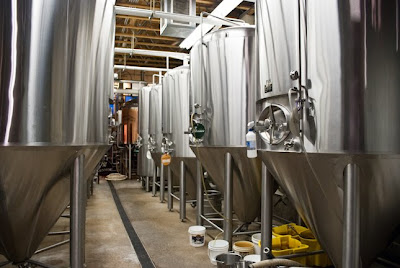 We had Jessica from Foodie SL,UT come pay us a visit. Here's the write-up we got from her:

Follow her blog. It's a good one when it comes to food especially in the Salt Lake region.
Posted by Bohemian Brewery - Salt Lake City at 12:27 PM No comments:

Here's a great little recap on the history around Cinco de Mayo via National Geographic.
Posted by Bohemian Brewery - Salt Lake City at 2:31 PM No comments: